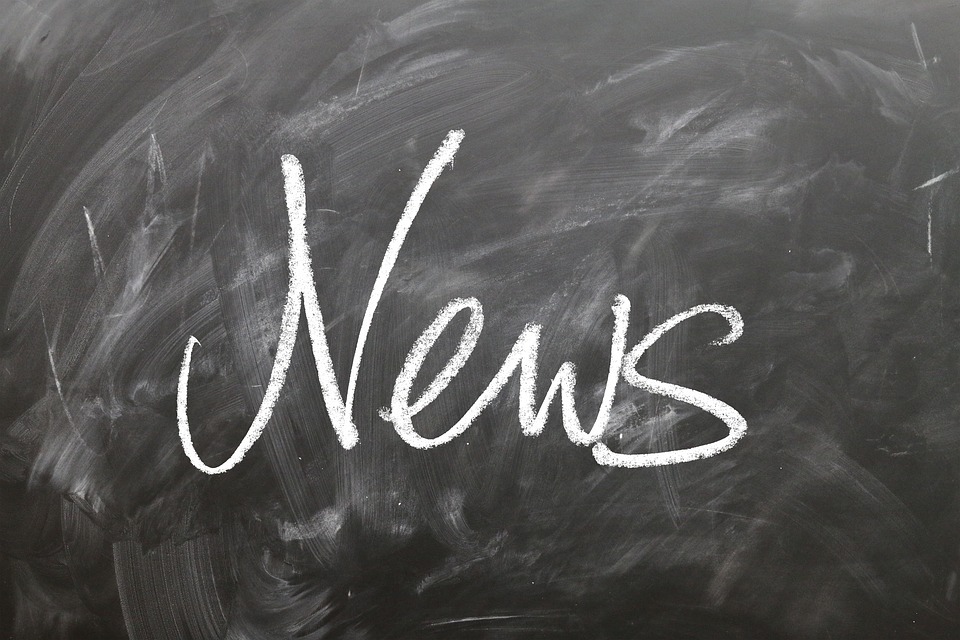 PPAU supporters of Layton may have thank you emails to write. Representative Steve Handy, R-Layton, has dropped the “Perinatal Hospice” bill that he drafted and made public in the early days of this year. The bill, which would have required the state to present prenatal hospice as its preferred alternative to abortion after a diagnosis of fetal abnormality, was abandoned after Handy spoke to experts from the Utah Medical Association. On his talk with them, Rep. Handy said, “What I have found out now, is that physicians are already [offering perinatal hospice]. In these rare situations, they know the resources and they provide them.”

If you live in Rep. Handy’s District (16), you can email him at stevehandy@le.utah.gov to tell him you support his decision and thank him for listening to experts to determine that the government should not be promoting one choice over another when it comes to women and their bodies.

Read the article from the Salt Lake Tribune here.