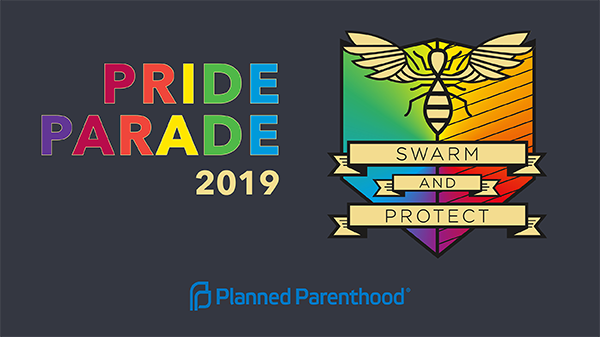 While the news cycles lately have been incredibly discouraging, it’s also important to get out and have some fun. This past weekend’s festivities couldn’t have come at a better time—thank you to all who joined us at the 2019 Utah Pride Festival and Pride Parade, whose theme this year was “Resist. Exist. Persist.” June is Lesbian, Gay, Bisexual, and Transgender Pride Month. This year’s Pride Month is especially significant, as it commemorates the 50th anniversary of the 1969 Stonewall Riots. Despite the progress in the years since Stonewall, LGBTQ+ people still face discrimination and violence. Planned Parenthood recognizes that due to systemic and institutional barriers, these members of our community continue to experience increased barriers to quality, affordable health care. It’s more important than ever for Planned Parenthood to stand with our LGBTQ+ patients, supporters, and staff.

As we continue to fight back against those who wish to move this state and country backwards, we reaffirm our commitment to building a world where no one experiences discrimination or violence because of their gender identity, gender expression, or sexual orientation.